In 1957 a funeral business was bought at Williamstown, Victoria, and run by Stanley and Thelma Weight and their son Lawrence, until Lawrence died unexpectedly in 1967, aged only 27.

Their daughter Jeanette and husband John Gregson began working with Stan at Williamstown after Lawrence’s death until 1972 when the decision was then made to move to the Sunshine Coast, where Stan and John and their families began Gregson & Weight Funerals to service the small coastal towns. Since then there has been tremendous growth in the whole area, and younger family members have come into the business as the population and need required.

Stan Weight passed away in 2008 aged 90, having played an active role in the business until that time. Today, many of the Gregson family and their valued staff attend the four branches.

The family has seen many changes, and has been a leader in the funeral industry during the past five generations, from the days of the horse-drawn hearse to today’s services, that take advantage of the remarkable technological changes which are part of a modern funeral service. 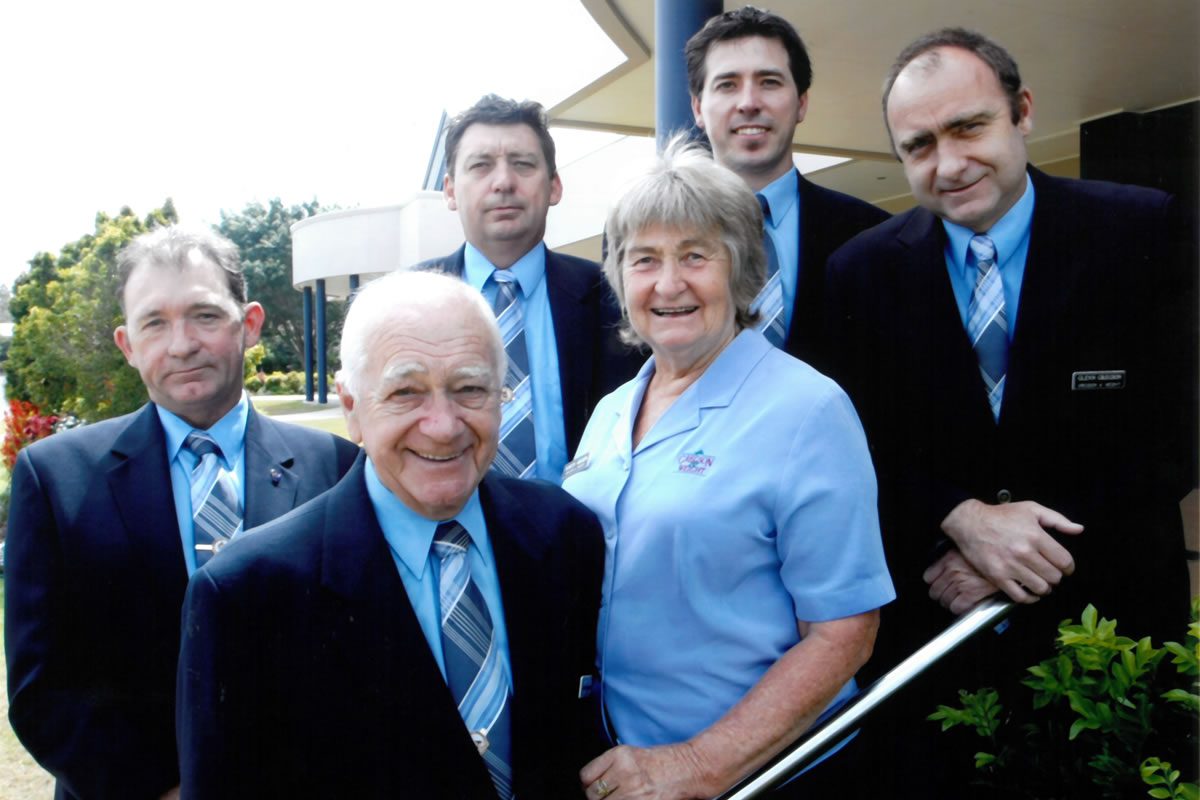 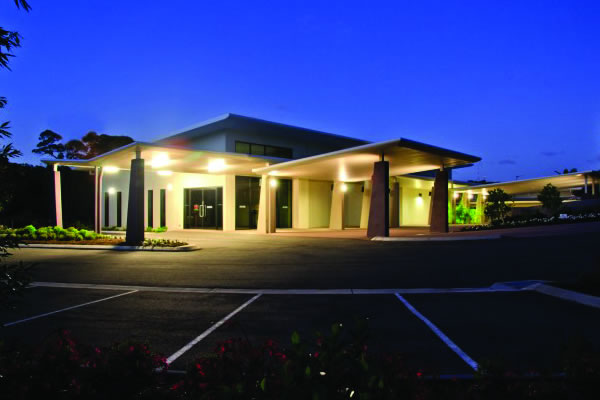 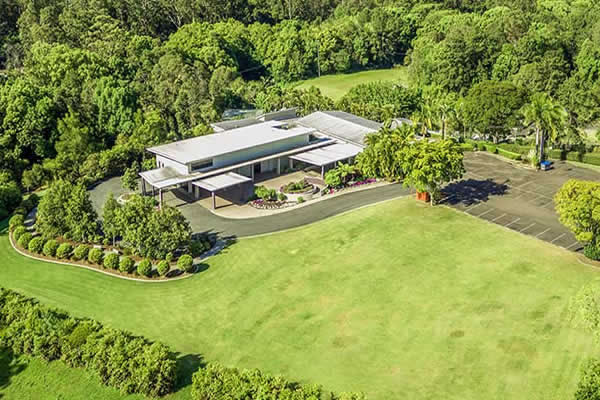 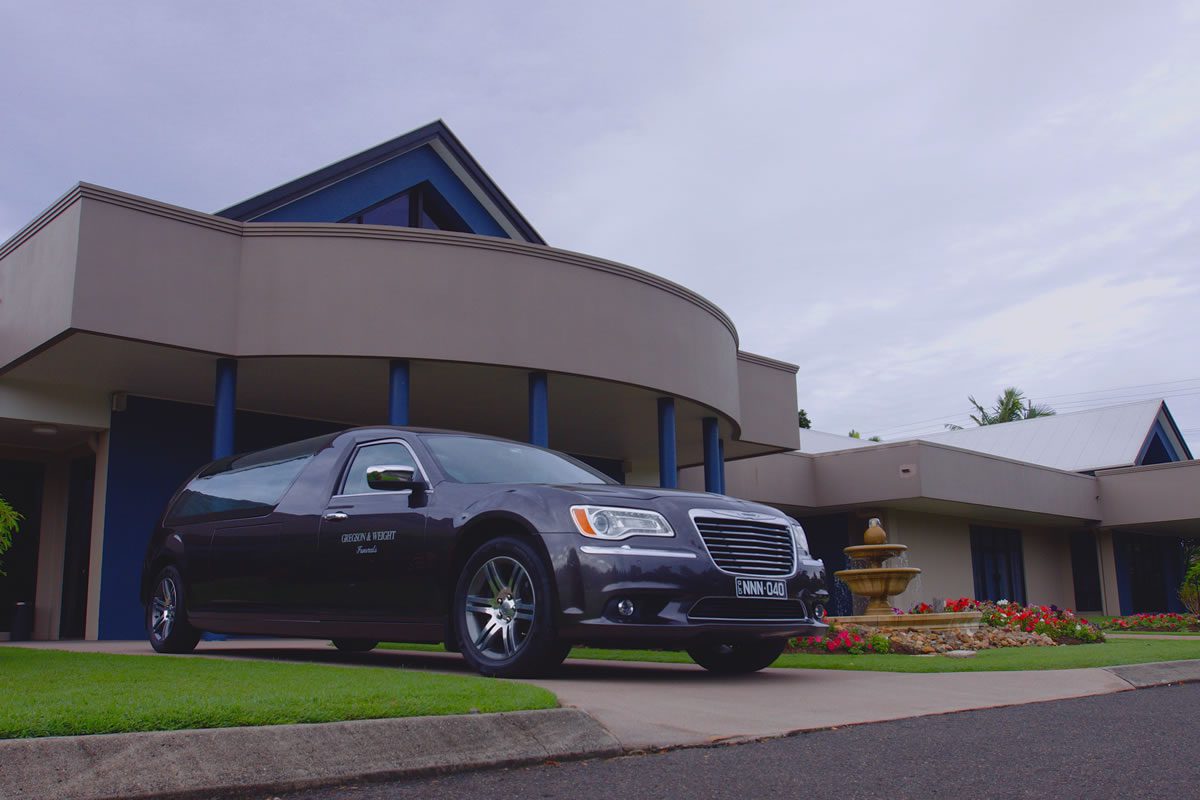 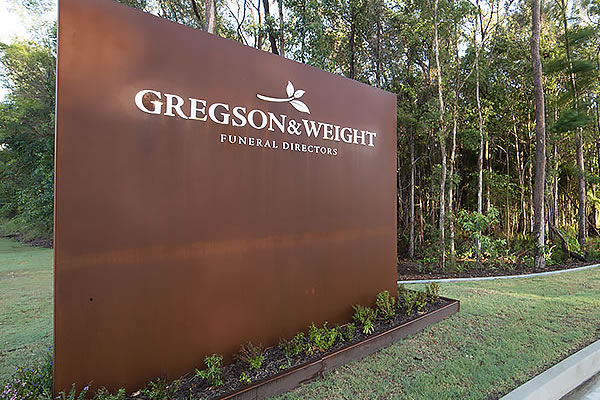 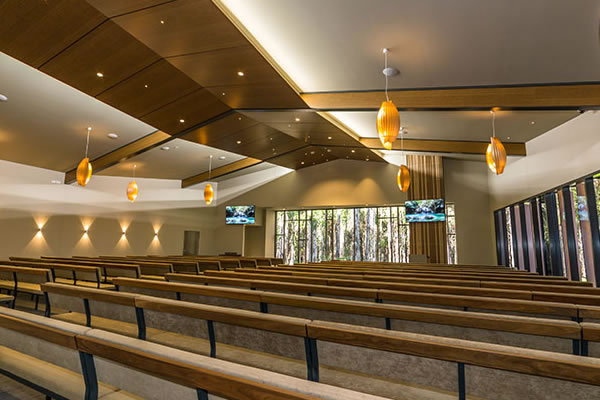 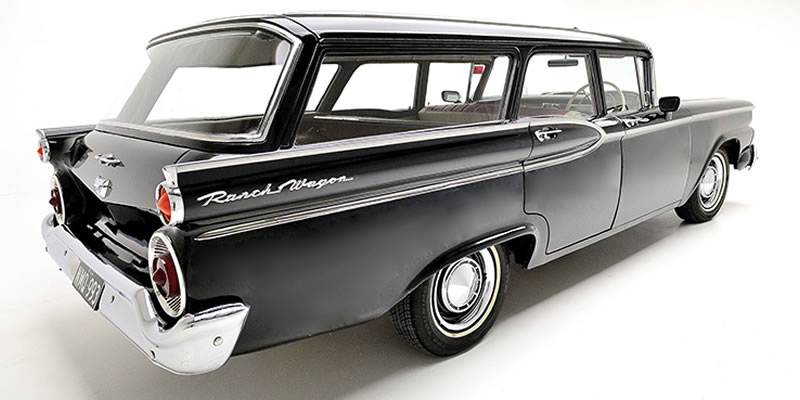 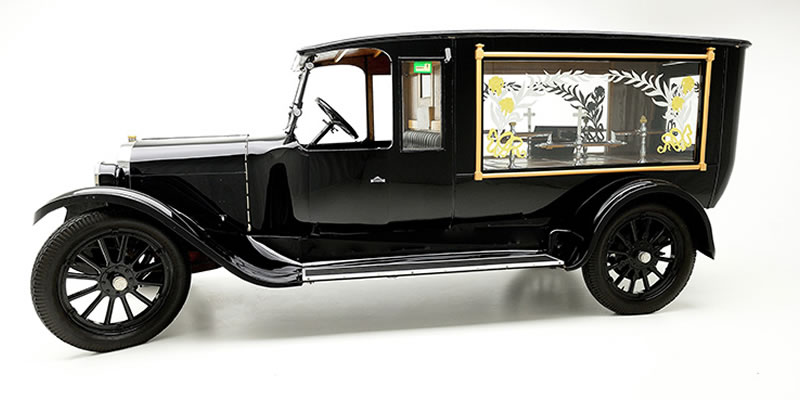 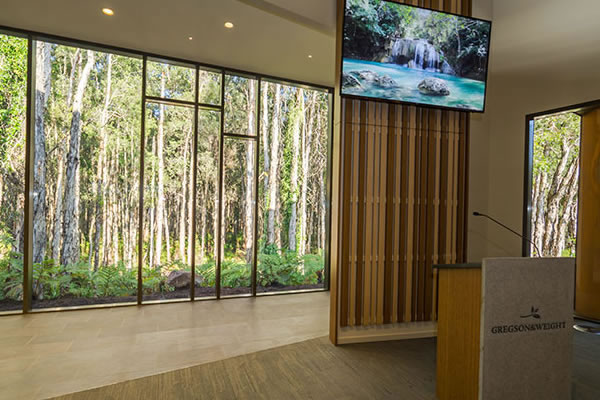 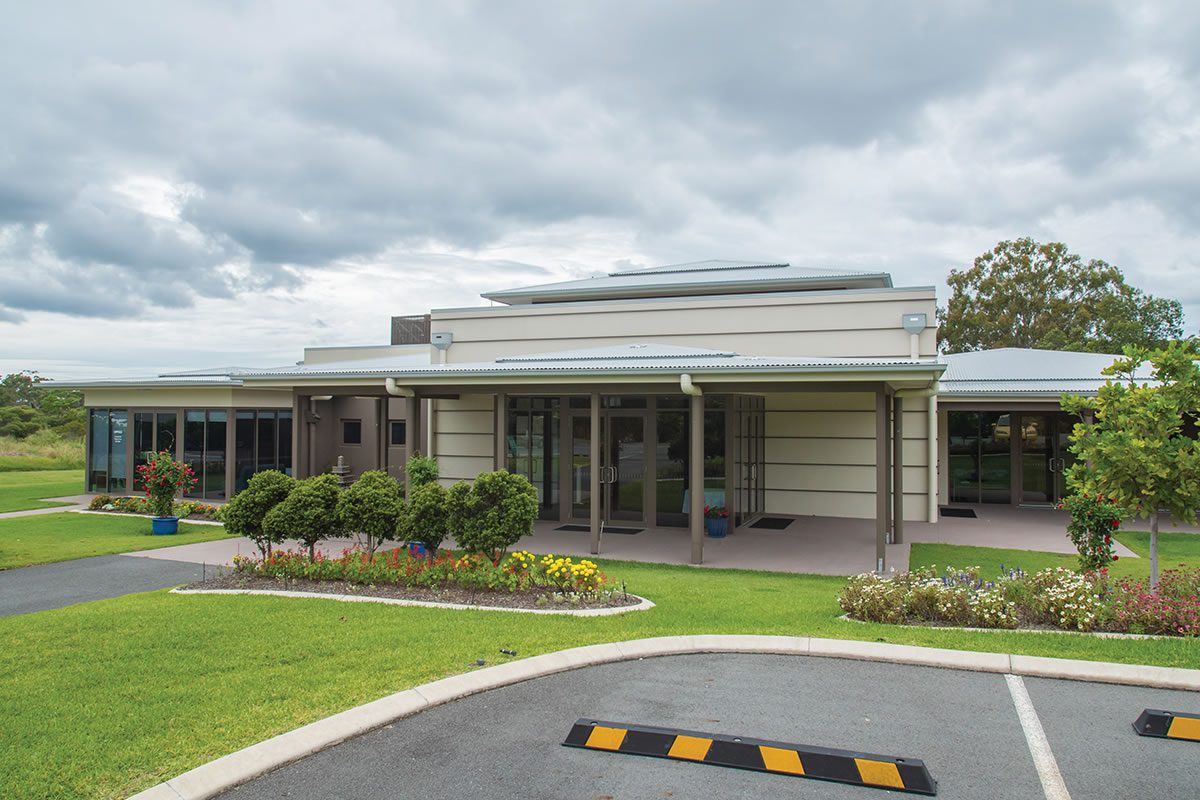 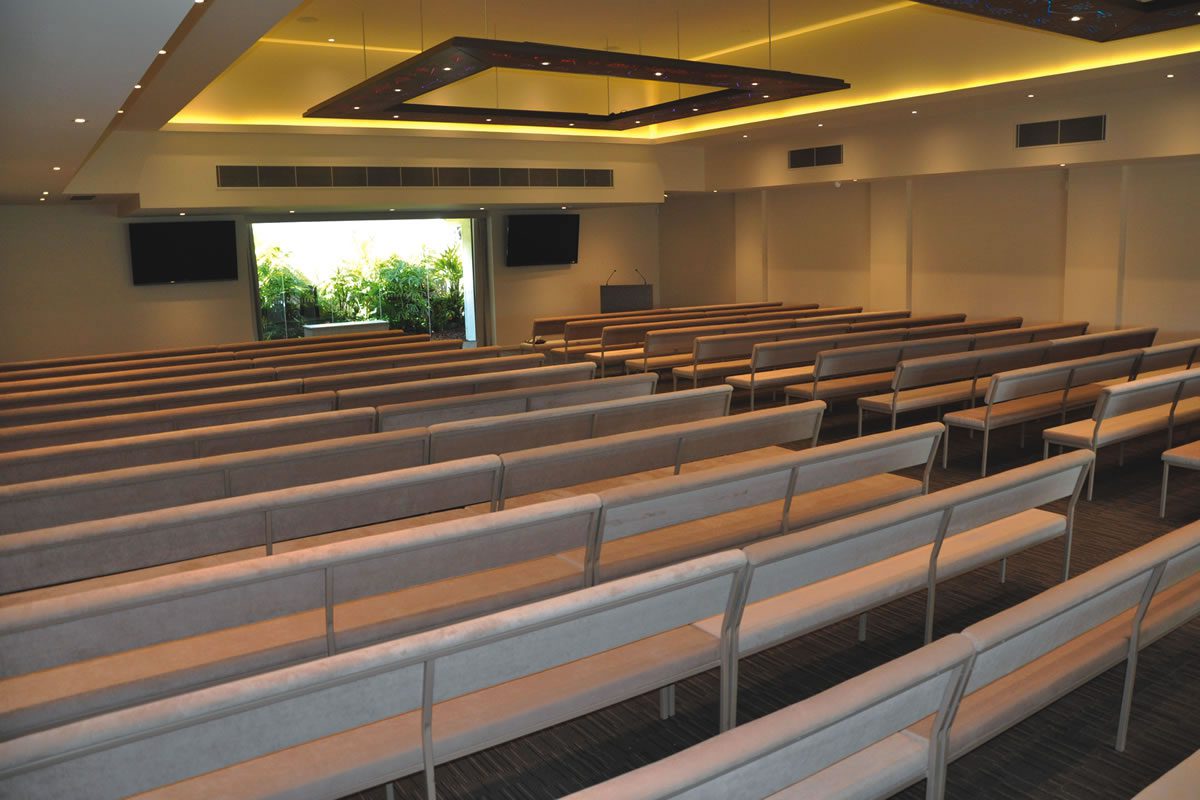 While many things have changed, the human, caring, attentive service side of the business remains the same, and will always be of paramount importance.

Arranging and carrying out a funeral that best helps families cope and assists with the adjustments that must be made, is of vital importance. Very high standards are expected of all management and staff resulting in a reputation for funeral excellence.

Gregson & Weight Funerals is a member of the Australian Funeral Directors Association, an association which has represented professional funeral directors throughout Australia since 1935. The Australian Funeral Directors Association requires its members to abide by a code of ethics, designed to ensure quality premises, facilities and professional staff, thus ensuring the public a high standard of service.

Gregson & Weight take pride in being the Sunshine Coast’s most trusted funeral business.

Funerals during the Coronavirus pandemic 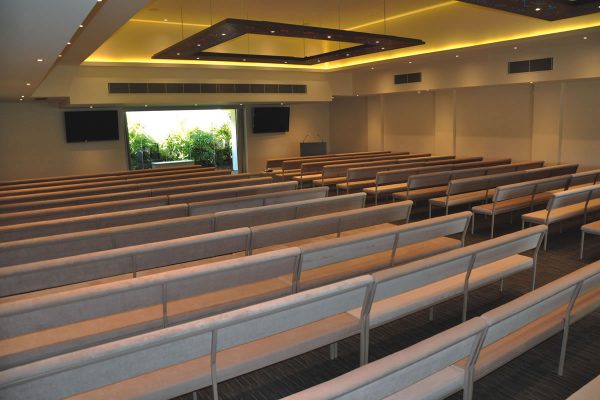 Due to the COVID 19 [Coronavirus] pandemic, the Government has placed a limit on the number of people who can attend a funeral.

At Gregson & Weight, we are endeavouring to help families at this difficult time and are offering free live streaming to all families if they choose.

More details can be found at the link below.

Take a virtual tour through our facilities 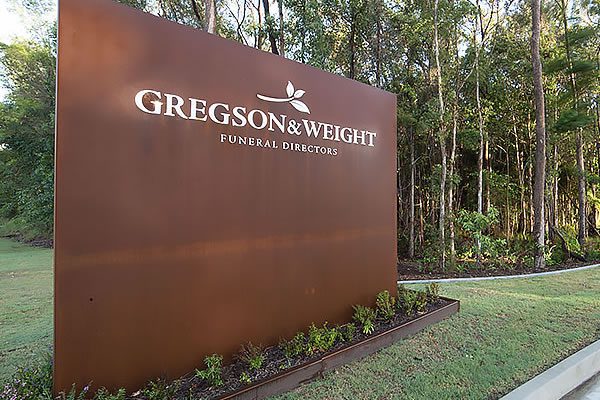 You can tour each of our four Sunshine Coast locations online with our virtual tours.

Not all funeral directors were created equal

I can tell you from experience, once you’ve been to a bad funeral you sure learn to appreciate the differences a quality, funeral business could’ve made. You only get one chance to create a truly meaningful farewell, so why risk it?

Gregson & Weight Funeral Directors offer funeral services and products on the Sunshine Coast, Queensland. Whether your need is immediate or you’re just planning ahead, our friendly staff are here to help.